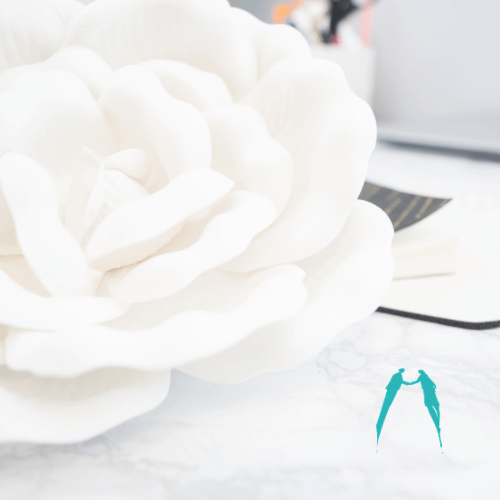 What does being assertive really mean?

Many mistake aggressiveness for being assertion.

After all, being assertive means getting your own way, doesn't it?

....Er No this is not what being assertive means.

What does being assertive really mean? and more importantly, how can you become more assertive?

When you are assertive you do get what you want more of the time but never at the expense of others - which is what often happens when someone is aggressive.

Many think aggressive communication comes from a place of strength and confidence - this could not be further from the truth.

In fact, an aggressive communication style is often born of insecurity.

For example: If you have a conversation with your partner and you are upset with what they were saying about the way you behaved on your night out with friends. If you are a passive-aggressive communicator you will likely agree with what they are saying to their face and then maybe give them the silent treatment after or not do the actions you agreed to do in preparation for your next outing together, maybe "forgetting" to book the table at the restaurant.

Passive communication is different again. This is where you give up your needs and wants in favour of the other person's. This can lead to resentment which can build and build until eventually, it can explode in unproductive and sometimes damaging ways.

If you find yourself feeling inadequate, guilty, or resentful after an interaction with a colleague, chances are you were communicating in a passive manner.

For example: in the situation described above where your partner has complained about how you behaved at a recent night out; if you have a passive communication style you will agree with what they are saying but inside feel resentful; maybe you will go over and over the conversation in your head and think of all the things you wished you had said but didn't. This communication style can lead to lowered self-esteem over time and increase stress and anxiety.

So ok, we have looked at what assertive communication is not; let's now look at what it is...

Assertive communication is where you are able to clearly state what it is that you want in a calm and controlled manner; whilst equally valuing what the other person needs and wants. You do not override others' needs with your own you simply are clear on what you want while understanding and accepting that the other person may want something different.

Paterson has a useful analogy of assertiveness:

"In the passive style, all the world is allowed on stage but for you — your role is to be the audience and supporter for everyone else. In the aggressive style, you’re allowed on stage but you spend most of your time shoving the others off, like in a lifelong sumo match. With the assertive style, everyone is welcome onstage. You are entitled to be a full person, including your uniqueness, and so are others."

Many people ask how can they be assertive when someone is communicating aggressively towards them.

Here is one tip for how to handle this situation.

If people are behaving in a manipulative or aggressive way the technique that can be used is called "fogging".

Fogging is where you give a calm controlled response that uses placating, but not defensive words. You agree with any statements of fact made, even if they are critical and your response is minimal and does not agree to meet demands.

The person communicating aggressively will not get the response they expected - they will expect you to be defensive or argue back so that they can escalate their aggressive response until you finally agree to their demands.

You are not giving them that expected response and so they will stop being so aggressive as it is not getting them what they want. When the situation has calmed down it can then be possible to discuss the issue in a calmer, more rational manner to seek resolution.

For example:
"You're late. Again! You always let me down, I've been waiting here for over an hour. You're inconsiderate and never think of me"

Assertive response: "Yes, I am later than I wanted to be and I can see this has upset you"

"Upset? of course I'm upset, I'm fed up with you letting me down. You should think of me more and the effect of your tardiness"

Assertive response: "Yes I was concerned you would be left waiting for a long time"

Increase your longevity in the workplace with softskills

If you have found this page helpful, please share with those you know===>

This copyrighted material may not be republished without express permission. The information presented here is for general educational purposes only.